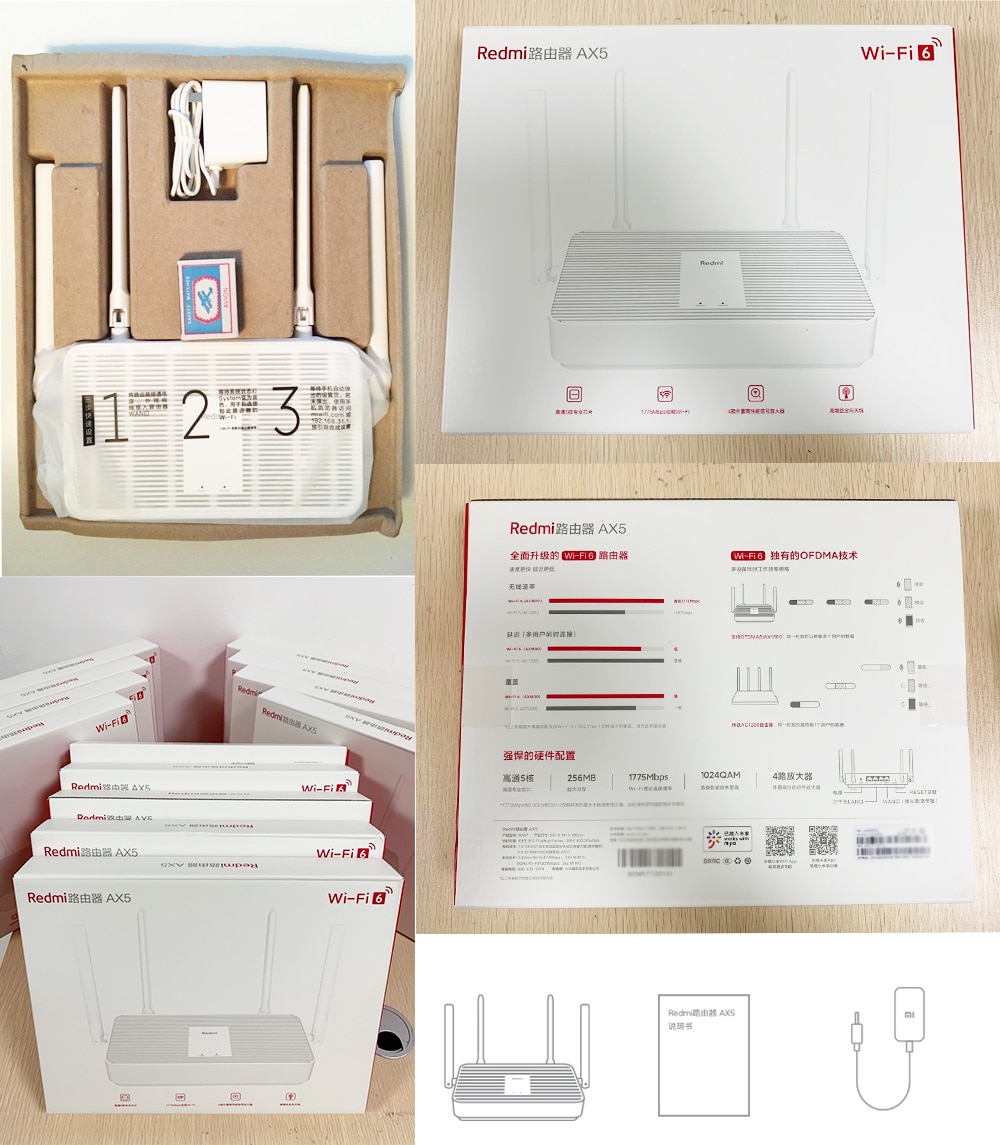 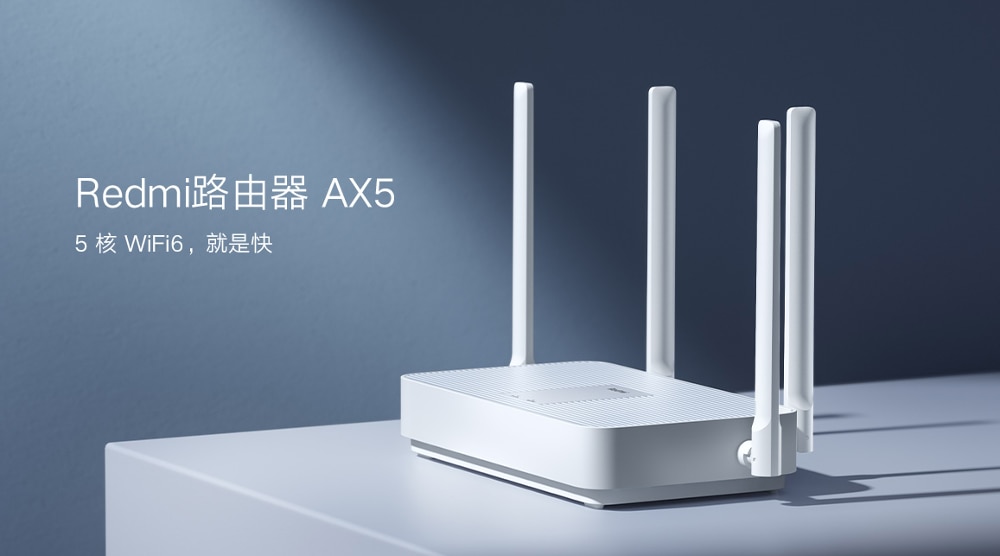 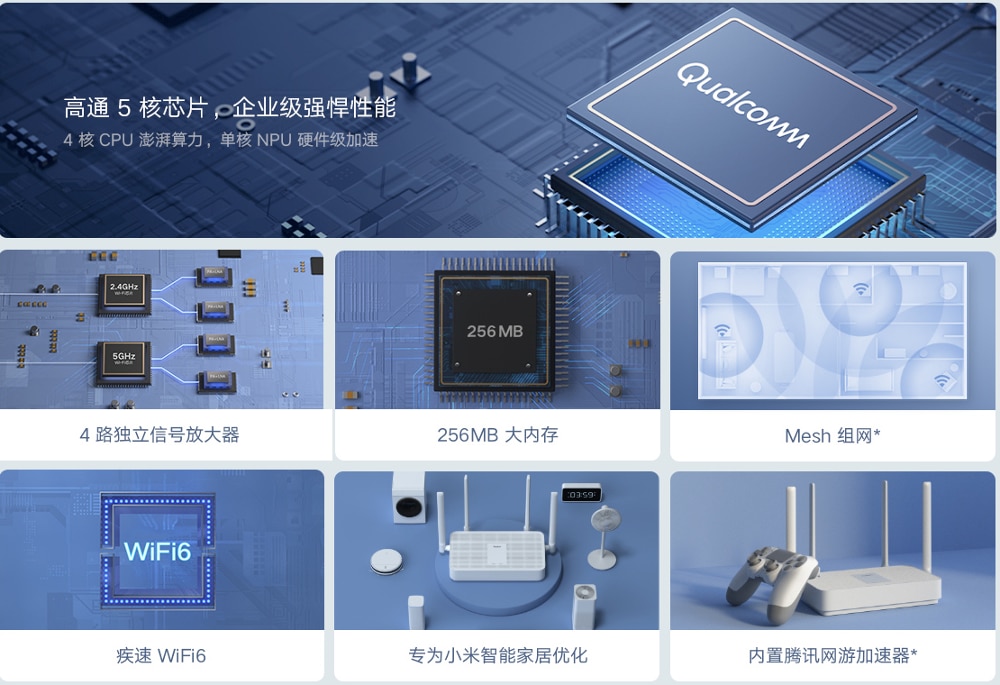 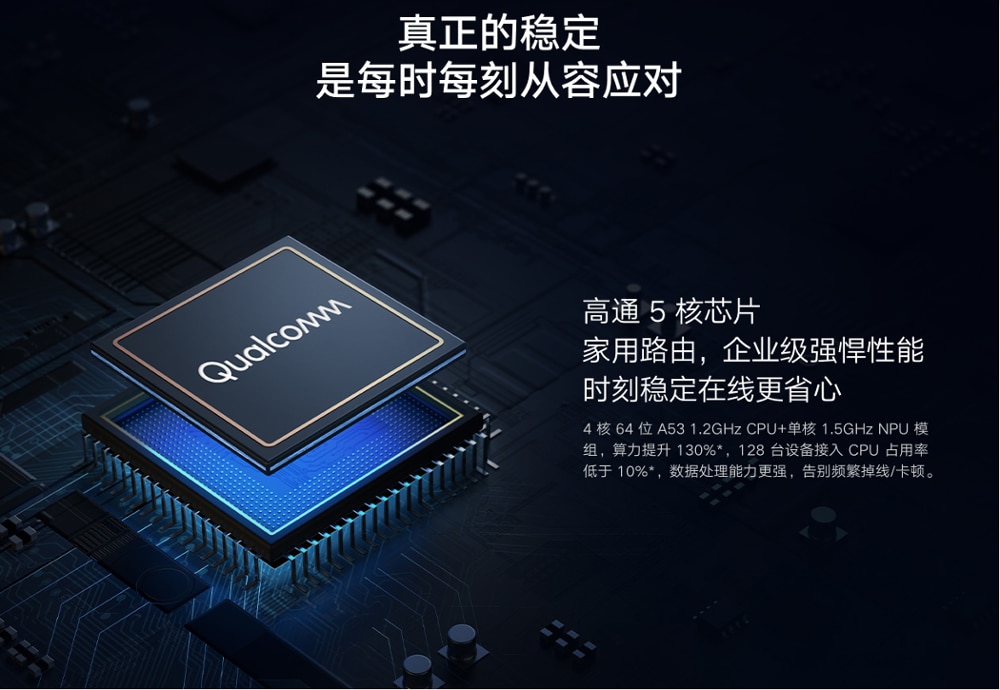 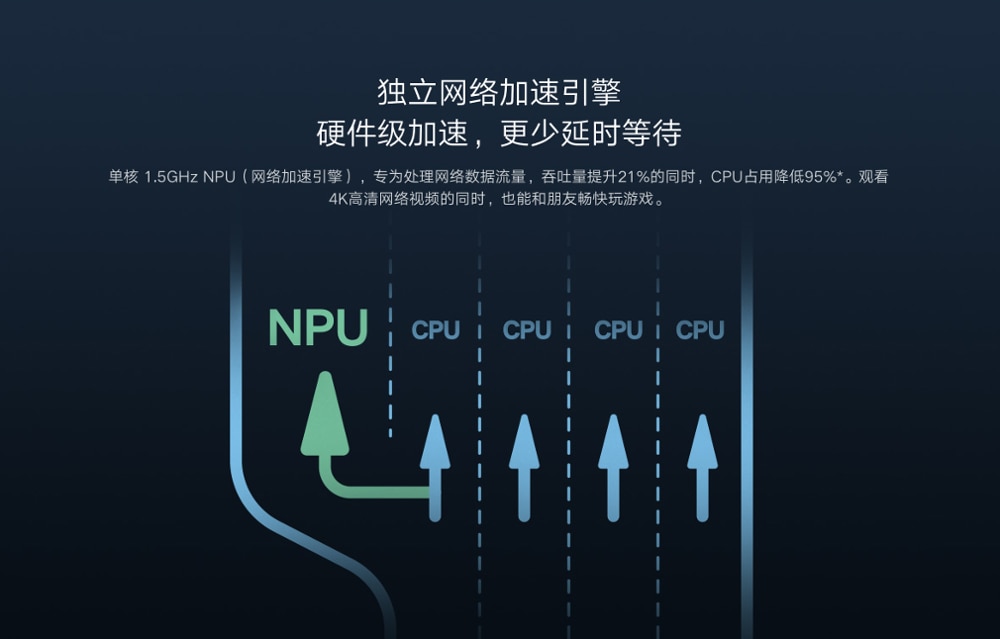 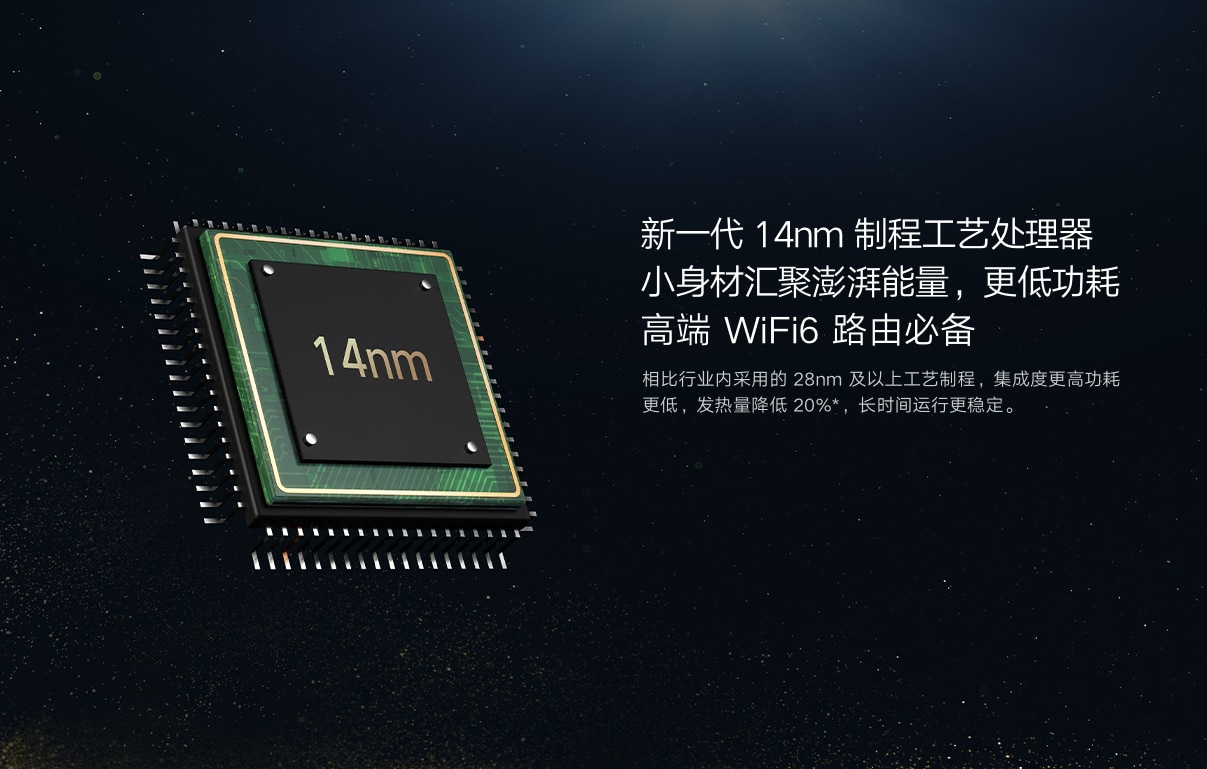 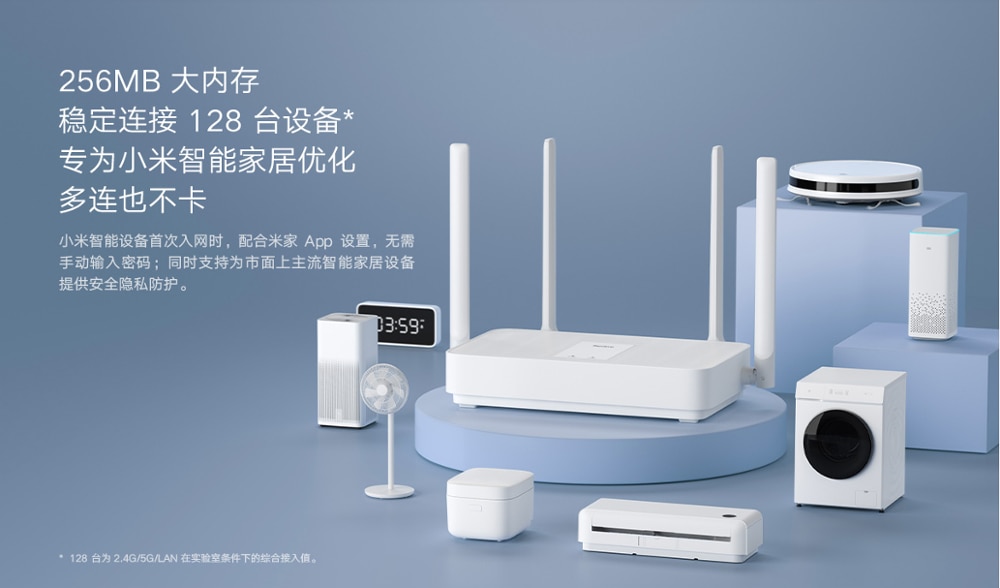 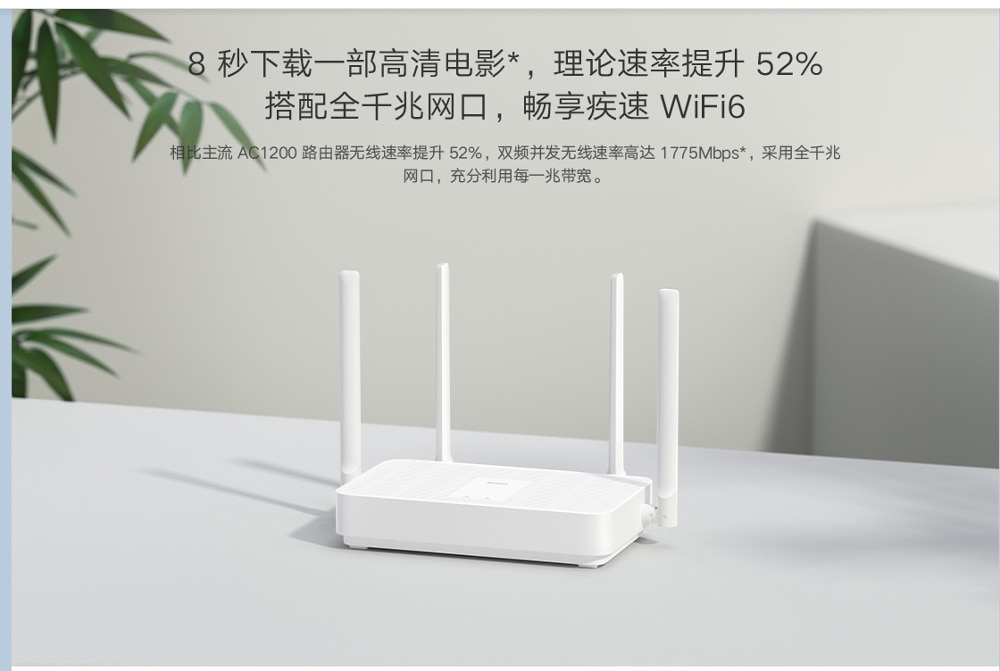 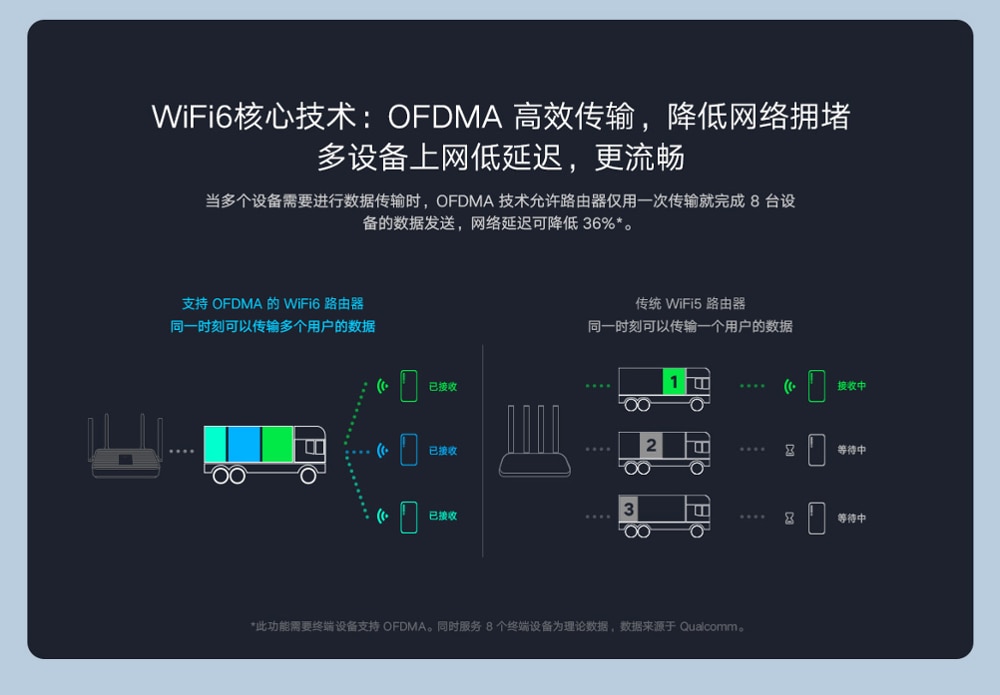 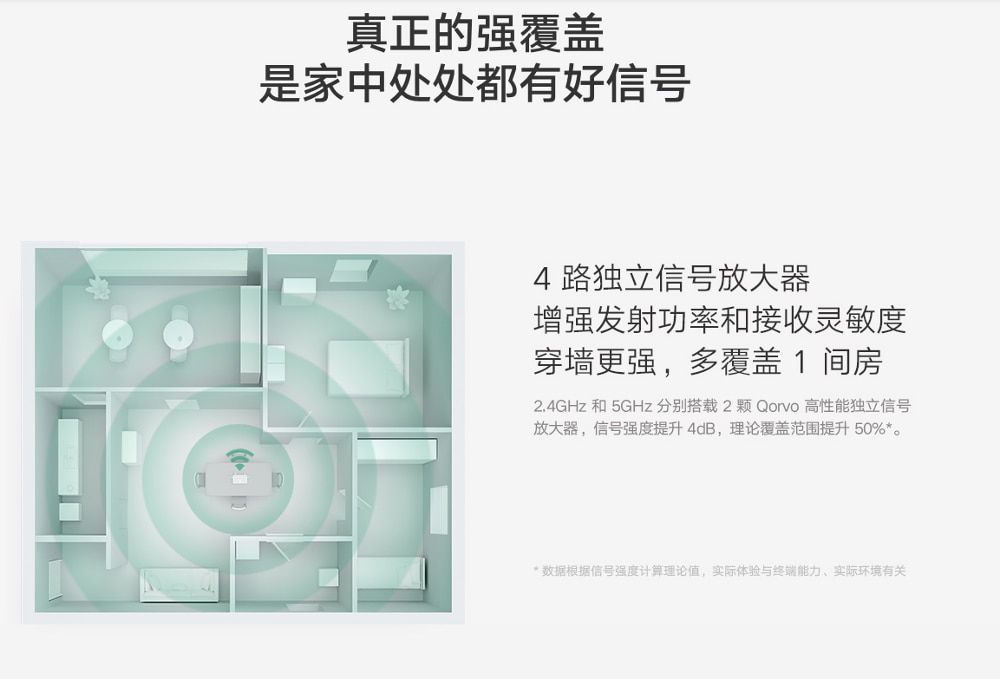 Support Mesh networking
5GHz WiFi or network cable can be used for networking.
The theoretical rate of wireless networking is up to 1201Mbps*.Multiple routers can form a star,
chain or wired/wireless hybrid network. 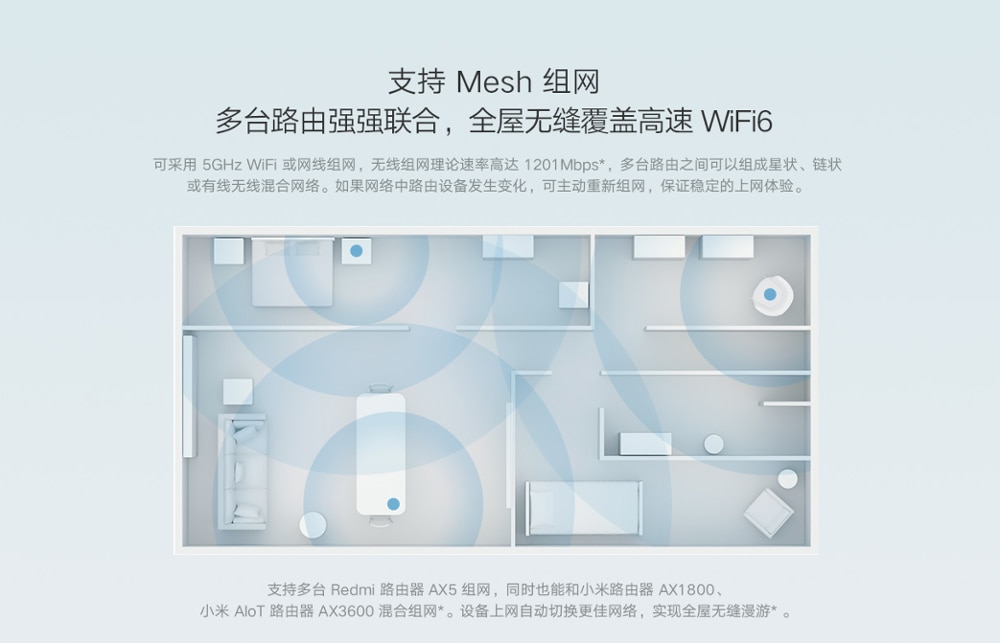 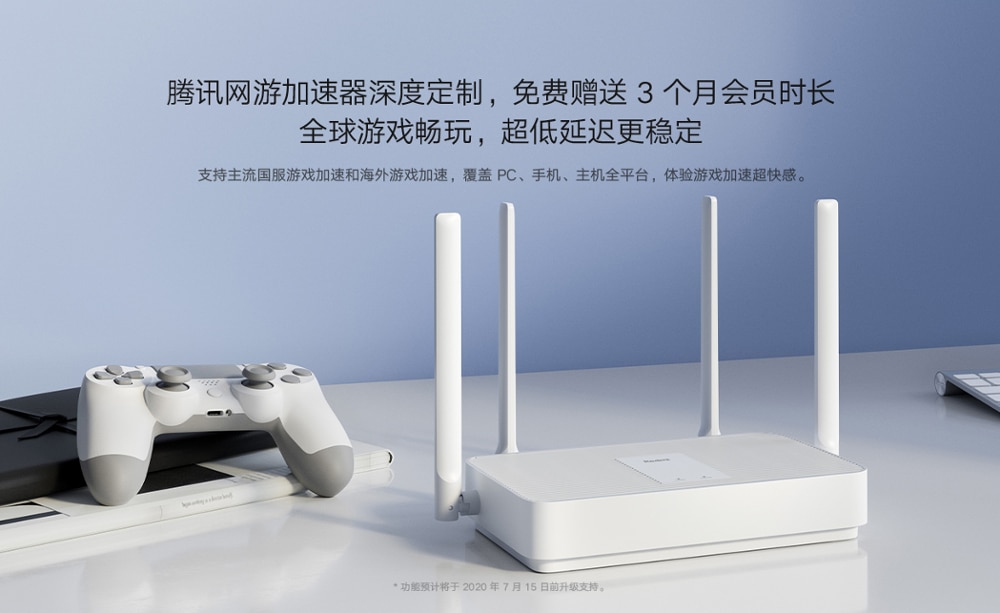 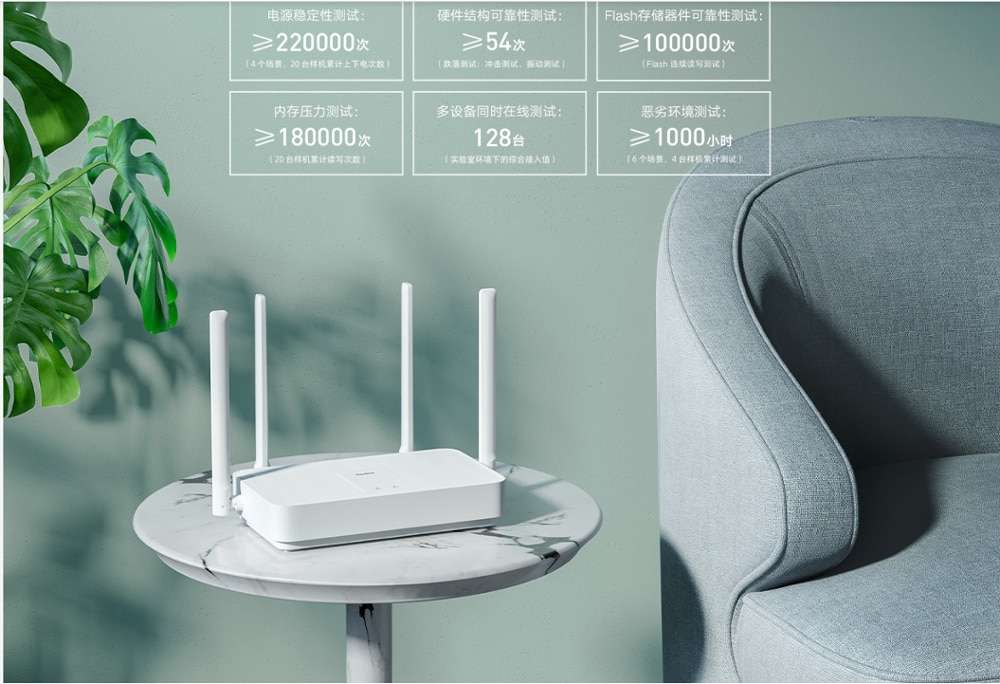 Support PC setting and APP setting, And you can change the settings page to the language of your country

PC settings: Please download Google Chrome in advance, and then open http://192.168.31.1/, this is the official setting webpage of Xiaomi router, you can translate it into your country’s language through Google Chrome, such as: English, Russian , Spanish, etc., just follow the prompts to set.

There are no reviews yet.